We can install Angular Command Line Interface after the installation of “node js” in our environment.  This will help you to create projects, generate application and library code, and perform such variety of ongoing development tasks such as testing, bundling, and deployment in our application. So this will reduce the time of development activities because of command line Interface register and generate files automatically at the beginning stage.  So that is why we need a version control for newly changed item in the application and it will identify  in which files what types of changes are reflected. This is more helpful for the beginners in   Angular CLI application development. Now we can install the Angular CLI globally by using the following command in our application.

Now we are going to create a simple project repository in our environment. The repository I have created in Github account and it is been cloned  in my environment(machine). The best practice of Angular CLI or any other application is configuring a version control in our VS Code otherwise we blindly create and check-in the code in project repository. No issues we can continue without configuring a version control in our application.

Go to our repository or  the place where we are planning to create a project setup , open the command prompt and run the following command.

Eg : “ng new [ProjectName]” our project name is a “angular-app”

Click on Visual Studio Code Extension menu in left side bar then search “Angular Essential”  (john papa) in the search box. Once we install Angular Essential,  it will install all other supporting packages in the application automatically. Also It will generate a different icons for all the folders,ts files,style,json,etc.

We are generated a dummy application in our repository. The next step will be to build our application. For that open a “Command Terminal” in Visual Studio Code.

There is one more short key for opening “Terminal” in VS Code ( “Cntrl + ~ ” ) . We can see the following terminal displayed on the right side bottom of  VS Code.

The build artifacts will be stored in the dist/ directory folder in the application. Now run the Angular CLI build Command.

If you are getting the following error then that means we need to install “@angular-devkit/build-angular” dev dependency. This package is newly introduced in Angular 6.0.

The following command will help us to create devkit dependency in our application.

If you are facing this same issue after the installation of dev kit then you need to uninstall and install the angular cli.

Components are the basic UI building block of an Angular app. So here we can see there is a “app” component generated under the “src -> app” folder in “angular-app” application. If you are using Angular CLI then it will auto generate all the files that are relevant for your basic application. For example in the following screen shot app folder contain such auto generated files are css,spec,ts and module.

or If we don’t want to open application in a browser then just run the following command and navigate to "http://localhost:4200/".

So we can bundle our application using any of the following command and flag “–prod” bundle for production.

Every application should navigate to "http://localhost:4200/" as default. So If you are really thinking to open an application in a different port address then it is possible. Just run any of the following command. 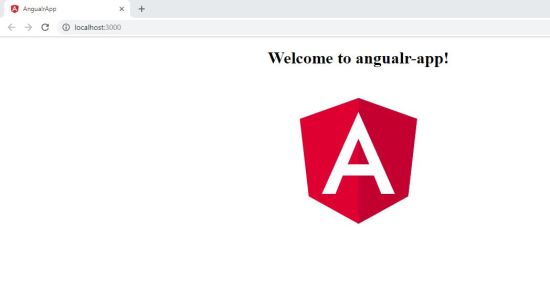 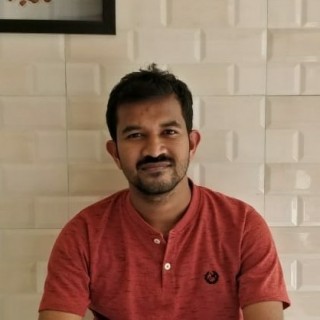